WELCOME TO HONORING THE CODE

With more than 22 veterans commiting suicide every day our warriors need to find the hope offered by this film. That is why we give it away free to veterans, active service members, and their immediate family. Click here to order your free DVD.

Watch a "Sneak Preview" of Honoring the Code

After more than a decade of war in the Middle East many of our veterans continue to struggle with the mental and emotional traumas associated with combat. These are in addition to the already large numbers of veterans from previous wars who have experienced such trauma - many of whom remain undiagnosed and untreated.

And while the attention given to post-traumatic stress has grown in recent years there is still much to be done. In the past few years, research in this area has revealed a trauma that has gone unrecognized - primarily due to it having been lumped in with, or obscured by post-traumatic stress. At the turn of this decade it became widely recognized under the name "Moral Injury".

In 2014 Crosswinds Foundation and Front Porch Media brought to the public the ground-breaking film Invisible Scars providing our veterans and the public much-needed information about PTSD. In 2015 Honoring the Code will provide the same hope for those who struggle with moral injury.

Click on the YOU CAN HELP tab to find out how you can get involved. 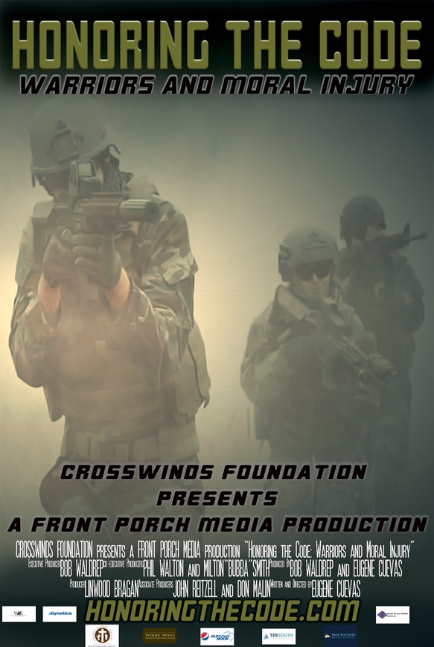 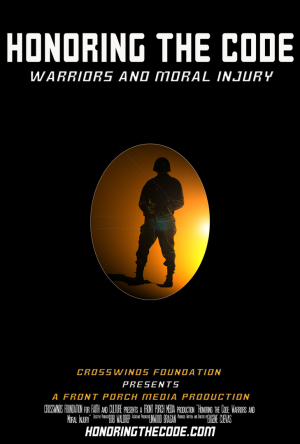 Find out more at THE INVISIBLE SCARS PROJECT