ENDORSEMENTS OF OUR WORK 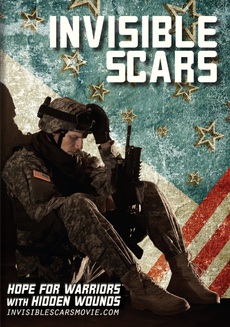 Following are comments from those who have endorsed Invisible Scars.

"Invisible Scars is the best film that I have seen on the subject of PTSD.

This DVD is a must view for family members and friends of service members."

“Invisible Scars is an important resource in the battle against PTSD . . .

You need to see this film.”

Really great production on the intro which sells the whole project.”

those God puts in my path. We are not alone, thanks be to God.”

“Invisible Scars is a blessing, it helped me show my family what PTSD is and how it affects a soldier.”

“After watching Invisible Scars, I immediately picked up the phone and called a counselor.

I’m ready to talk about my experience.”